Join Johnny Duhan – writer of The Voyage – and one of the original Celtic Women Marian Bradfield for this exquisite singer-songwriter double bill. 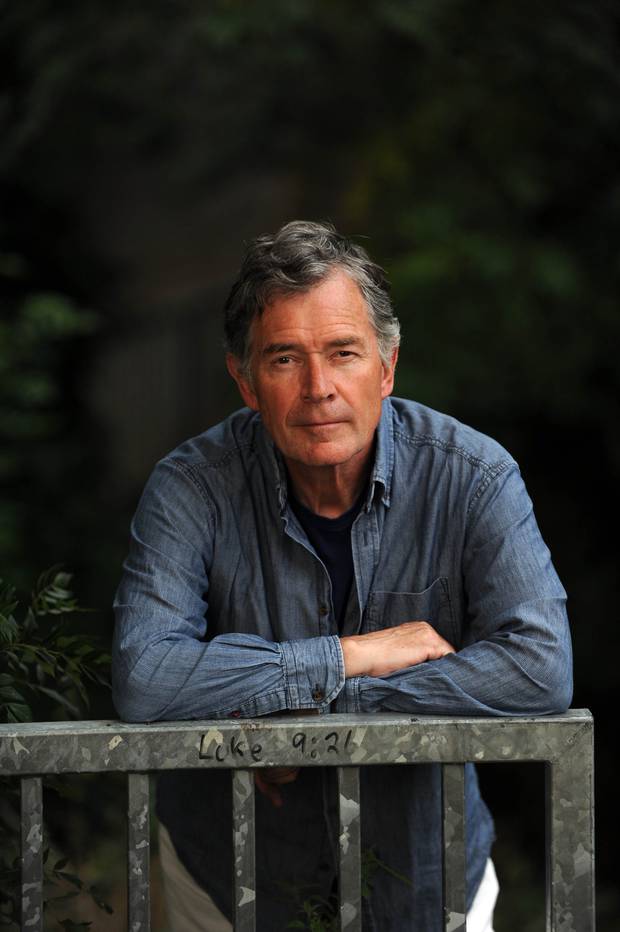 Johnny Duhan is one of Ireland’s premier singer-songwriters, his compositions performed worldwide by the likes of Christy Moore, The Dubliners, Delores Keane and a host of others. His best known song is undoubtedly The Voyage made famous by Christy Moore who reckons it has been sung at over a million weddings worldwide. It’s a modern classic that will undoubtedly still be performed centuries from now wherever music can be heard.

Described by the late Ronnie Drew as “One of my favourite songwriters”, Johnny has condensed his various works over forty years into a quartet of albums – Just Another Town, To The Light, The Voyage and Flame.

Marian Bradfield comes equipped with an impressive catalogue of songs, observations and experiences. Her musical career has seen her release four studio albums and a further live album recorded on a sell-out tour of Holland. She has performed live all over the world both as a solo artist and as part of the famed Celtic Women musical collective. Along her journey she has collected a multitude of rave reviews including a nomination for a prestigious IRMA award and voted one of Ireland’s Best Solo Performers by a panel of top music critics.

A seasoned performer Marian is known for the wonderfully easy relationship she develops with her audience, telling them the stories about the people in her songs and drawing them into the powerfully intimate world of her live performances.