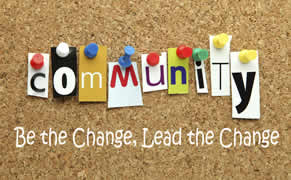 Film and drama performances based workshops with youths on the effects of passive smoking. (Irish Cancer Society).

Series of 12 workshops in primary schools throughout Donegal exploring inter-generational themes. This work was a follow-up to the performance by Little John Nee in ‘The Bag of Queens’.

Theatre & film workshops for service users. Theatre and film workshops exploring ‘dreams’. This is an ongoing project and will be continued to be rolled out in 2013.

Exploring history through drama with the central focus on exploring significant local characters and events from the Victorian period.