We’ve taken the decision to cancel tonight’s show as a mark of respect to all those affected by the terrible tragedy in Creeslough.

Our thoughts and prayers are with them all. 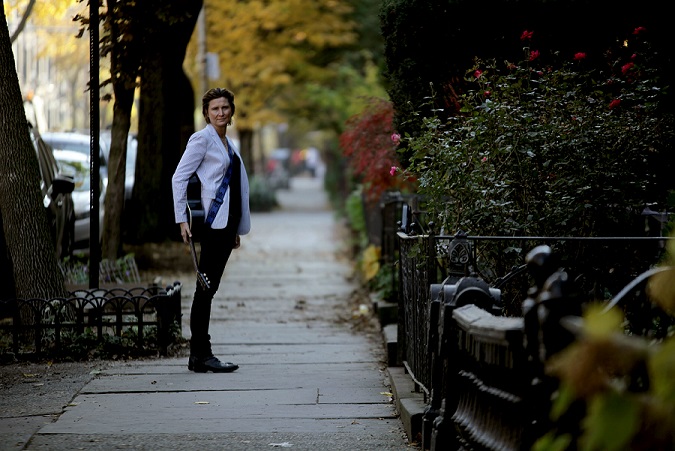 Keating writes and sings like a woman who knows deep down that heartache is the price of hope and she makes us believe – in that way that only the best artists can – that all of it is worth the cost.

She released her 10th album Bristol County Tides in 2021 – a fifteen song tour de force showing a veteran artist at the absolute peak of her powers.

One of the most refreshing female acts to come down the pike in a long while. Deep and provocative songs – Maverick Magazine

Keating is building the reputation her talent deserves – The Telegraph

Joe Coombs is a UK based guitarist who has established himself as a go-to musician for an incredible array of songwriters, performing internationally with talented artists such as Grammy-nominated Yola, Jaime Wyatt, Sam Morrow, Alice Wallace, Lynne Hanson and Sara Petite.

Bassist Scott Warman has toured Europe with numerous US artists including Alice Wallace, Amelia White and Sara Petite. He was also invited to appear on Bob Harris’ recent charity release of Stand By Me alongside musicians including Mark Knopfler, Leo Sayer, Peter Frampton, PP Arnold and Rick Wakeman.

Ben Gonzalez is a much in-demand drummer based in the northwest of England. He’s a regular touring musician appearing with Lowes, Sam Morrow, Jaime Wyatt, Sara Petite and The Animals.