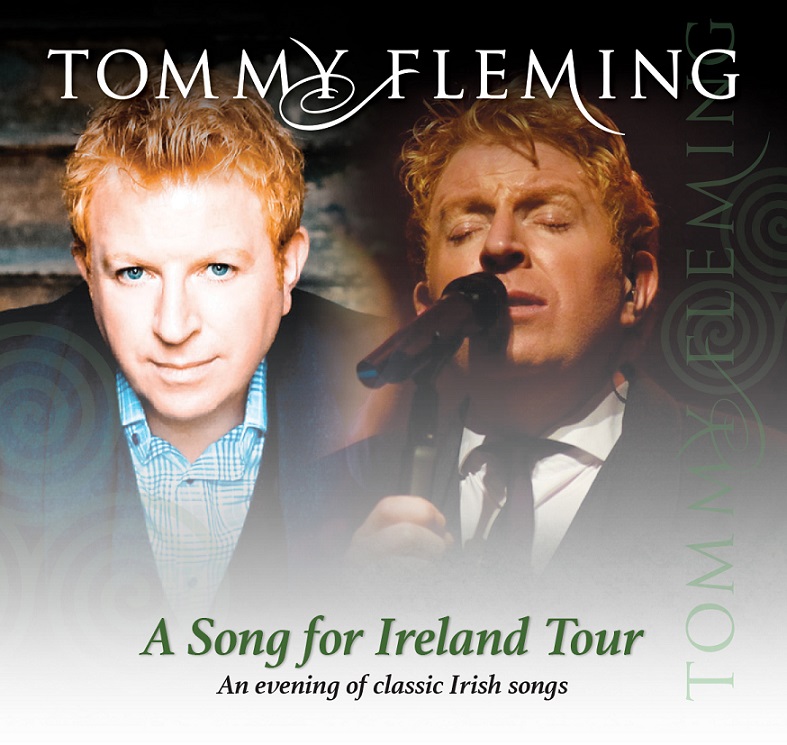 For almost 30 years, Tommy Fleming has been honing his craft and entertaining the masses with his extraordinary talent. His worldwide success has made him a household name in many homes across the globe and his fanbase is growing year on year. It’s not hard to see why – music is a universal language and one Tommy is undoubtedly fluent in.

The one comment that is repeated from Dublin to Darwin and beyond is the incredible effect Tommy’s voice has as he turns each song into his own with his unique and powerful style – touching emotions in you that only music can reach. While Tommy’s music may be difficult to classify, fans use such words as “deeply emotional, romantic and sincere” to describe the feelings it evokes. One reviewer described his music as falling into a genre of Symphonic Pop that still awaits a name. A Tommy Fleming concert is a musical experience not to be missed that has a universal appeal to all ages and backgrounds.

Tommy is famous for his own arrangement of “Danny Boy”, “Isle of Innisfree” and “Hard Times” – all songs that you know and love but have never heard until you hear Tommy Fleming’s versions. He has long been associated with classic Irish & internationally renowned folk and celtic songs along with many more contemporary & Irish numbers. A
Song for Ireland tour will be a night of many of these songs along with the old favourites.

Such is his success, he has also toured with the great Elaine Paige and Kenny Rogers in recent years and recorded duets with Vince Gill, Christy Hennessy, Phil Coulter, Lucie Silvas, Cara Dillon, Eleanor Shanley, De Dannan and Mark Vincent to name but a few.