Note: Due to Ireland moving to Level 5 COVID restrictions we’ll have to reschedule this performance. We’ll post the new date when we have it. Tickets for original date will still be valid. Exchanges and/or refunds will also be available if desired.

Hailed as rising stars of the new generation of Irish jazz, Falcarragh brothers Micheal and Conor Murray discovered their passion for the genre in their early teens. Their commitment to their craft led them to study at the Royal Conservatiore of Scotland under the direction of Tommy Smith where they performed in may of Scotland’s top jazz clubs with some of the country’s top musicians. Since graduating they have toured extensively in the UK and Europe, also performing in Ireland with world-renowned UK pianist Jason Rebello, Canadian jazz star Lucian Gray and New York Pianist Michael Kanan. 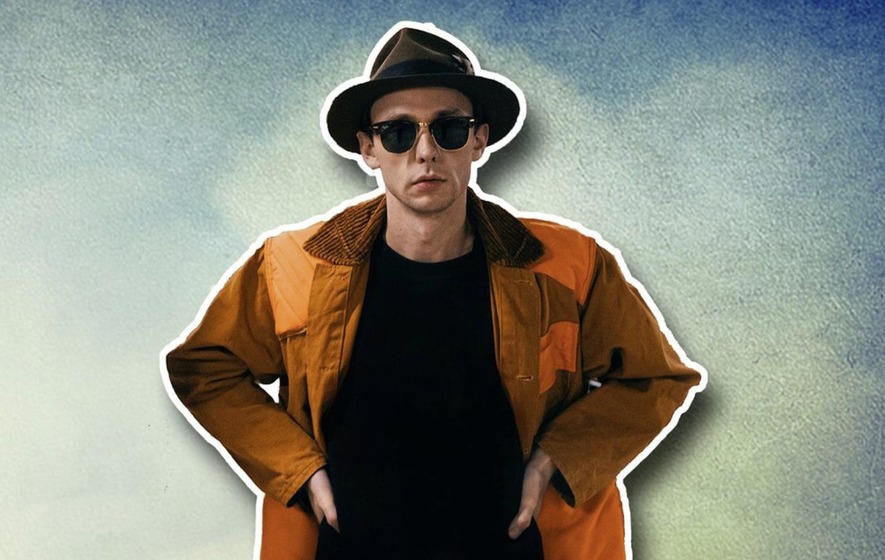 High achieving Co. Down jazz drummer, composer and producer David Lyttle is a longtime collaborator with the Murray’s, joining them on many of their tours. He’s also enjoyed regular jazz collaborations with notable names such as Soweto Kinch, Duke Special, Joe Lovano and Talib Kweli. His continued excellence earned him a nomination for Best Jazz Act at the 2015 MOBO (Music Of Black Origin) Awards. His most recent project saw him join with Liam Neeson this summer to re-imagine Van Morrison’s On Hyndford Street as part of Rave On Van Morrison’s – the Hotpress magazine YouTube celebration of Ban’s 75th birthday.

Rounding out the quartet is Phil Robson – an award-winning jazz buitarist, bandleader and composer from Derby, UK. Phil has led many of his own ensembles over the years and has accompanied some of the genres biggest names including Barbara Streisand, Dame Cleo Laine, Django Bates and Donny McCaslin. He is a longtime partner and collaborator of Irish jazz singer Christine Tobin.

Opening on the night is Megan Nic Ruairí – a singer, songwriter and musician from Rann na Feirste. A member of the hugely popular Clann Mhic Ruairi band which whom she has toured widely throughout Ireland and overseas, she released her brilliant debut single Can’t Stand The Moon earlier this year. She will be joined by her regular 4 piece band for this festival show.

This concert is presented as part of the 2020 Donegal Bay & Bluestacks Festival.