Octobers instalment of The Ghostlight Sessions – The Balors monthly live original music showcase – has a distinct folk flavour with a double bill of Greenshine and Vickers Vimy. 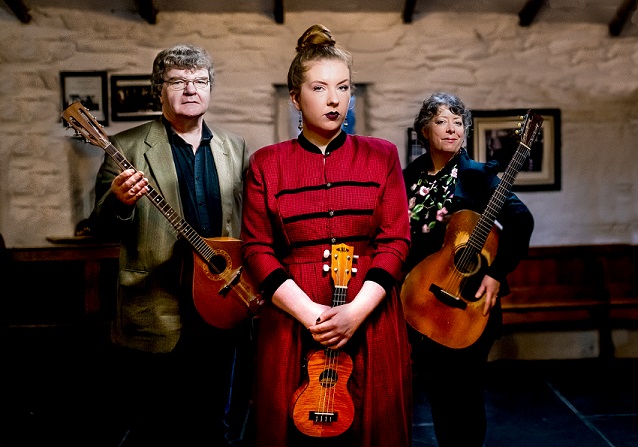 Greenshine are a Cork based trio consisting of Mary Greene, Noel Shine and their daughter Ellie. An RTE Folk Awards Best Group nominee, their music straddles the boundaries of Folk, Indie and Americana. They feature regularly on RTE Radio 1’s Recommends List with several of their songs reaching #1 on the stations Airplay Chart.

They have produced one great record after the next over the last few years – John Creedon, RTE Radio 1
The sound of a family immersed in music, tight in harmony, in love with song. Shine on Greenshine – Christy Moore 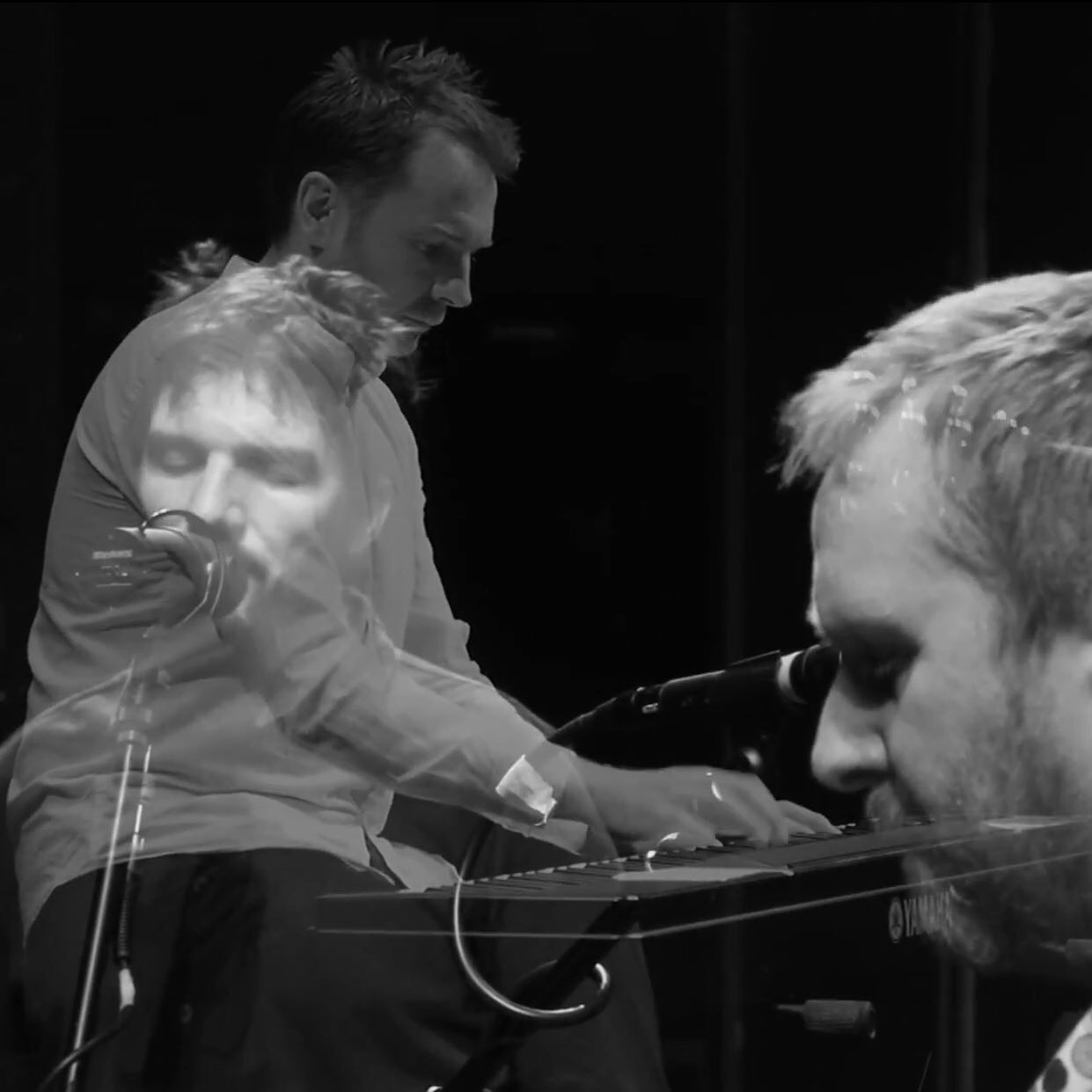 Hailing from Mayo, Vickers Vimy craft rich sounds and lyrical themes that dwell on the borders of Folk and Americana played on scratched vinyl nights and hazy Sunday mornings. Their most recent album Atlas of Hearts (2018) made the RTE Radio 1 Recommends list while their latest single Where The Wildbirds Sleep (April 2022) reached #1 on the RTE Radio 1 chart.