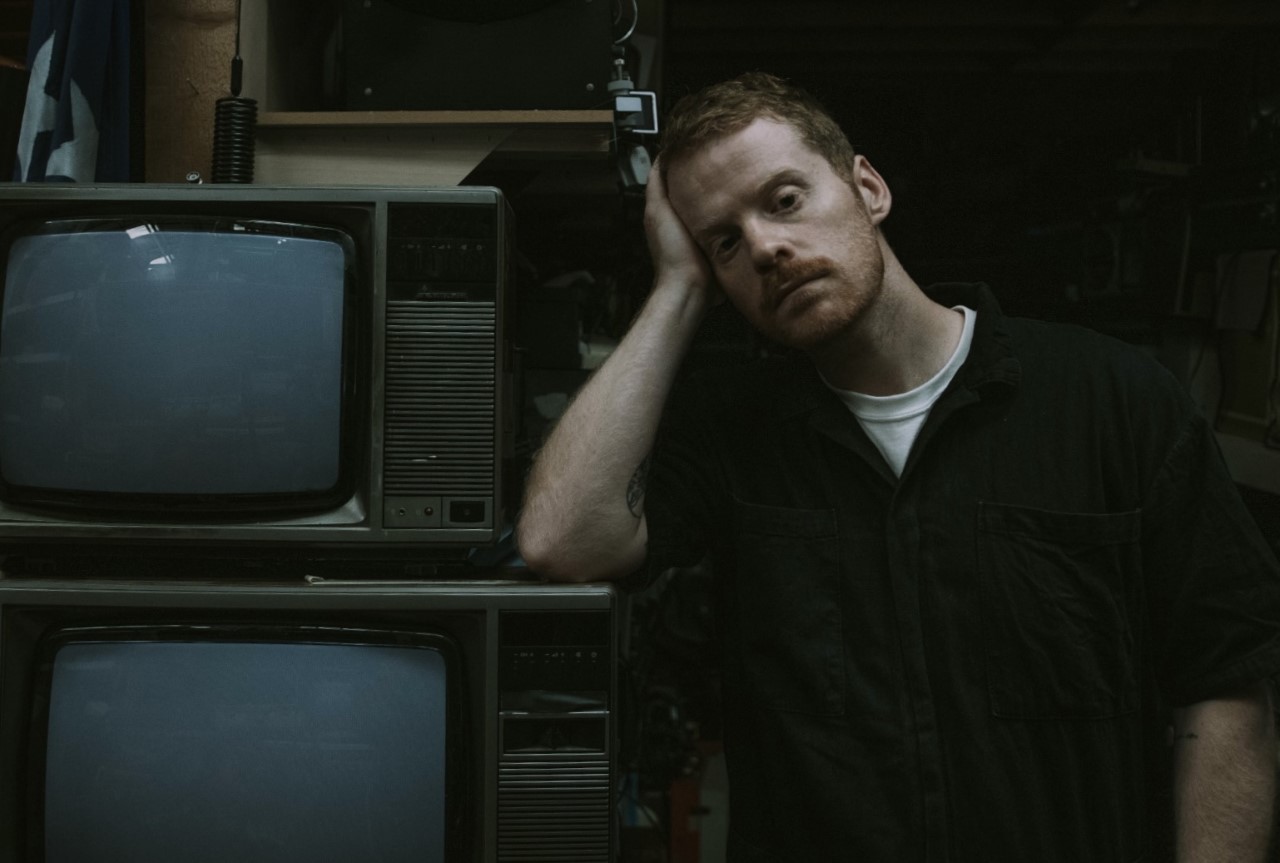 Ciaran Lavery. After winning the Northern Ireland Music Prize in 2016, you’d be forgiven for assuming Ciaran Lavery would then have slowly ridden off into the sunset to quietly join the ranks of iconic Irish singer-songwriters. Indeed his debut record ‘Let Bad In’ has clocked up millions of streams. However, if Ciaran’s music tells one central theme, it is one of mould-breaking disruption as he seeks to flip the singer-songwriter genre on its head. Expect themes of helplessness, mental turmoil and dark humour. 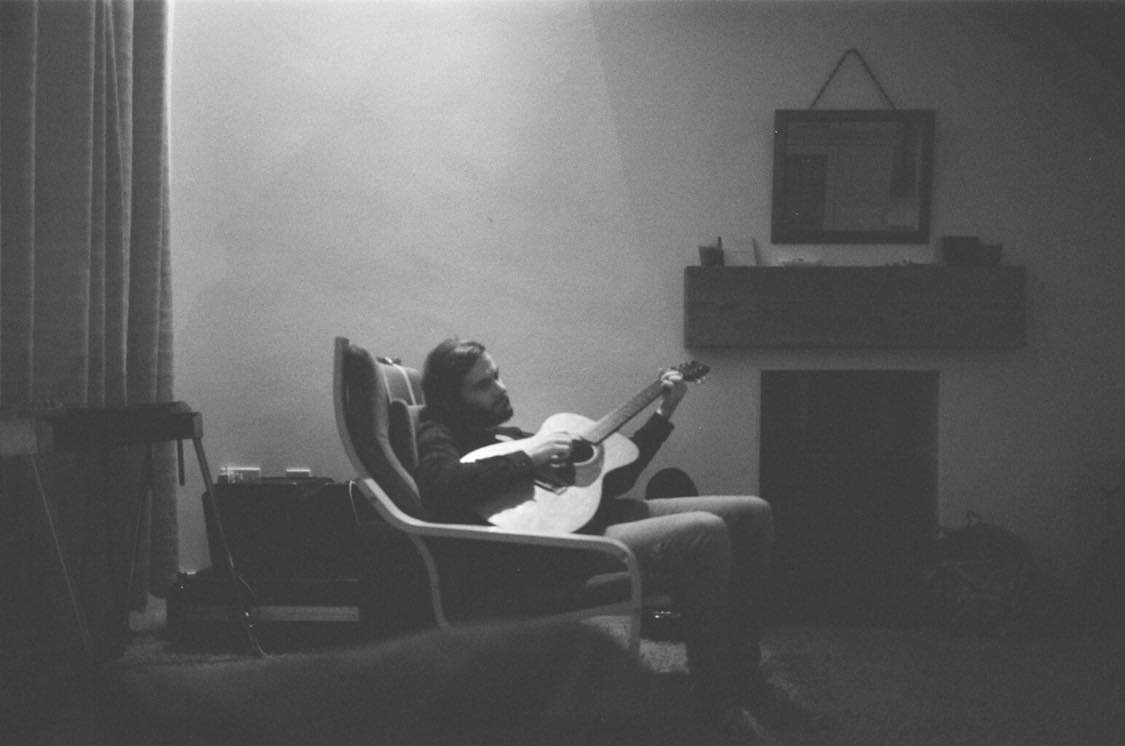 Declan McClafferty. There are recordings and chat of albums from the Donegal writer but the rest is a mystery. You might know him from In Their Thousands or have seen him play guitar for the likes of Ryan McMullan lately. This is the chance to see the start of something new for McClafferty as he breaks silence on a fresh glut of solo material. There will definitely be songs that no one has heard before, they will definitely be honest, and then they defo might never ever be heard ever again.

George Houston. Donegal singer songwriter George Houston started his music career in September 2020 with his debut single Boo Fucking Hoo. He followed that up with a debut album Cold Toast – a 13 track album swinging through genres like synth pop, folk, Country, vintage pop and reggae. His career continues on an upwards curve in 2022. His first single of the year Painted Faces was co-written with Ciaran Lavery (headlining tonights bill) and he’s been announced to play this years Stendhal Festival.