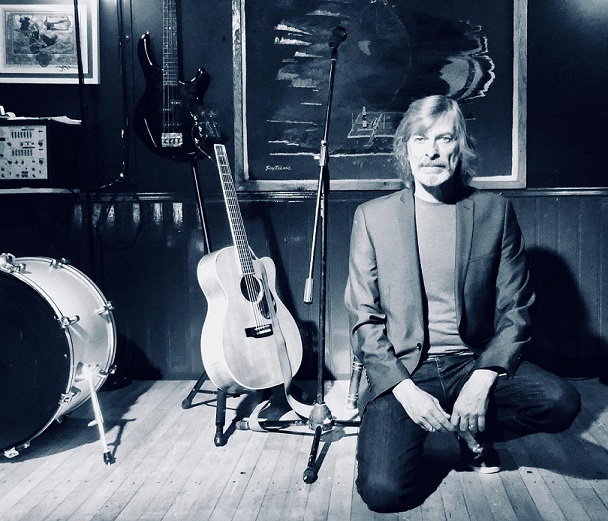 Hailing from the village of Caherlistrane near Tuam in County Galway Sean Keane was born into a musical family that also includes his renowned sister Delores.

Together with Frances Black and others he was a founder member of the group Arcady. His solo career burst into life with the release of the album All Heart No Roses in 1994 leading him to be dubbed “the greatest Irish musical find of the `90’s” by The London Independent and “the fastest rising star of the Irish music scene” by The Irish Times while readers of Irish Music Magazine voted him Performer Of The Year in 1997/98. (Irish Times).

His unique musical and songs encompassing a mixture of traditional Irish folk music, pop, blues, and country has seen his popularity endure throughout a career that has seen the release of 11 solo albums while collaborating on another 5.

For this Balor gig Sean will be accompanied by Pat Coyne on guitar and Fergus Feely on Mandocello. Songs like I’ll Be There, You Are Loved and Whispered join his favourites like Never Alone, Isle of Hope and Galway to Graceland on a set list that will also include some of his newest and latest material.