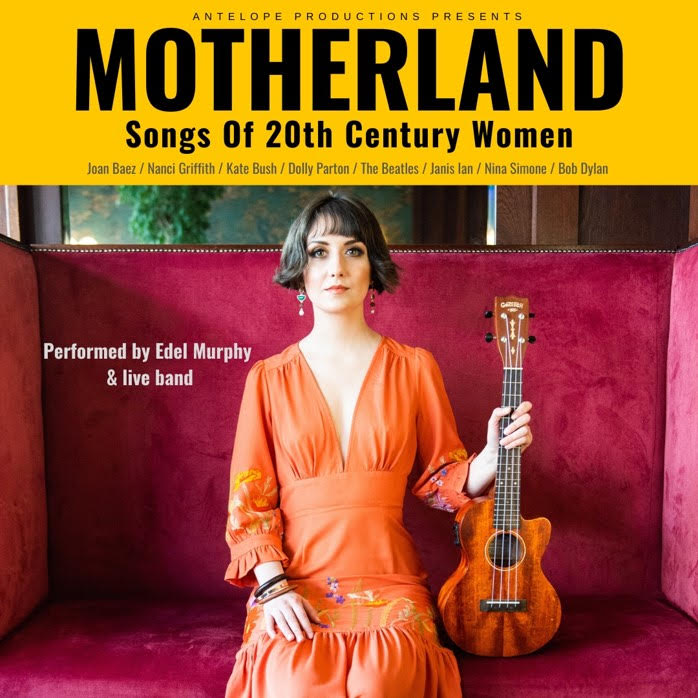 Combining music with evocative projected images and thought-provoking spoken word Edel fronts a 5 piece live band to bring you through the Dustbowl of the Great Depression, into the homes of 1950s urban desperation, down streets of protest in the 1960s and into the confusion of the 21st Century.

Following extensive tours with Celtic Woman and Riverdance, Edel Murphy – singer, actor and musician – is delighted to bring this powerful and enlightening show on tour under the musical direction of her long time collaborator, Ewan Cowley.

“An amazing show…Edel Murphy was stunning, the sharpness of her delivery was outstanding. The songs are acerbic and to the point and the backdrop of visuals was very powerful. I was blown away by it”. – The Sunday Business Post