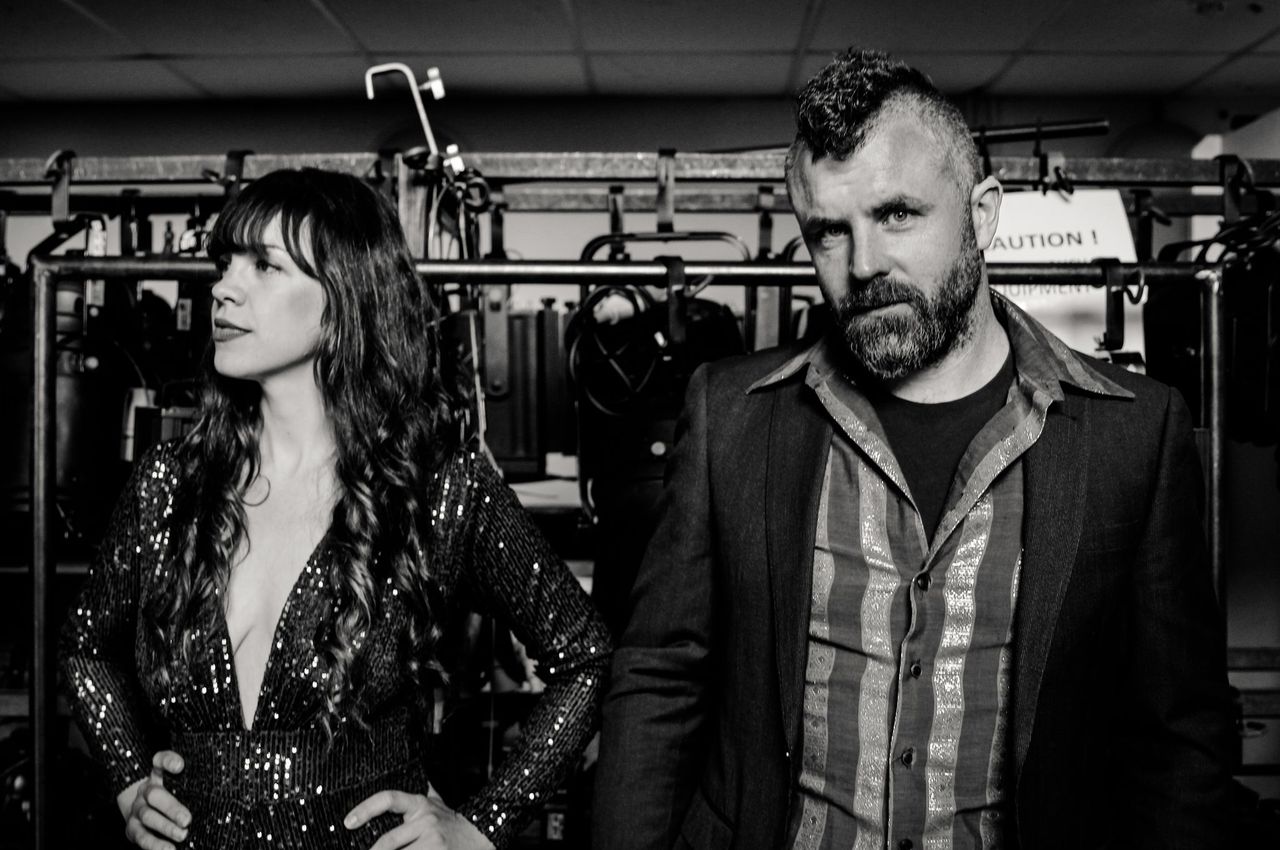 One of Ireland’s most critically acclaimed and popular artists, Mick Flannery began writing songs as a teenager in his home of Blarney, Co. Cork. With influences from the likes of Bob Dylan, Van Morrison, Joni Mitchell and Tom Waits seeped into his creative DNA he became the first Irish songwriter to win the Nashville based International Songwriting Competition aged just 19. By the time he turned 21 he had signed to a label and released his debut album.

To date Mick has seven albums to his name – with his 2019 number one self-titled album followed by ‘Alive – Cork Opera House’ in July 2020.

Now, Mick and Irish newcomer songwriter and multi-instrumentalist Susan O’Neill have come together on a collaboration album ‘In The Game’ – a themed collection of songs about a couple coming together and falling apart.

Together on stage they form a formidable live duo – their music expressing fluently the flaws, triumphs and general uncertainty of the human condition.

Simply Exceptional – The Irish Times
A voice for the ages…A complete master of his craft – Clash Magazine UK
The most beautiful duet album to be released this year – Heaven Magazine
Sorrowful Masterpiece – American Songwriter
..his gravelly tones and her soulful vocals are a perfect match – Mail on Sunday (Album of the week)