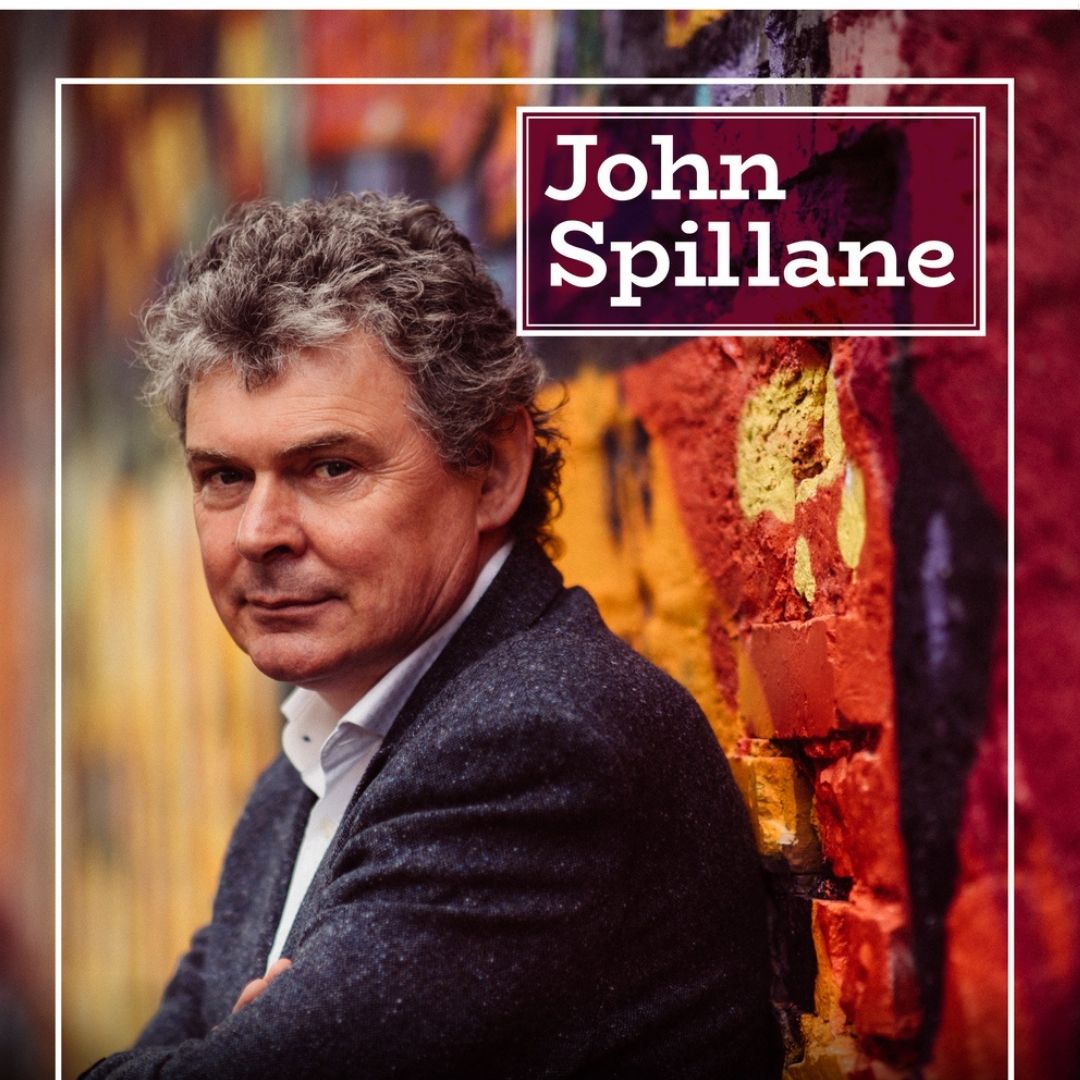 As an artist his music appeals to listeners across genres and generations while his live performances captivate audiences around the world. With a distinctive almost sean-nos quality to his vocal style his performances flit effortlessly between beautiful poetry tinged with melancholy to roguish, irreverent humour which charms, mesmerises and entertains in equal measure.

A two-time Meteor Award winner for best Folk/Trad act, John is one of the most accomplished songwriters in Ireland. With an extensive back catalogue beginning with the 1997 album The Wells Of The World, his songs have been covered by Christy Moore, Sharon Shannon, Sean Keane and many others. Twelve albums later, April 2021 saw John release 100 Snow White Horses – his first independent album in over 20 years. It debuted at #5 in the Irish album charts and went on to be one of the top 10 selling albums of the year by an Irish artist.