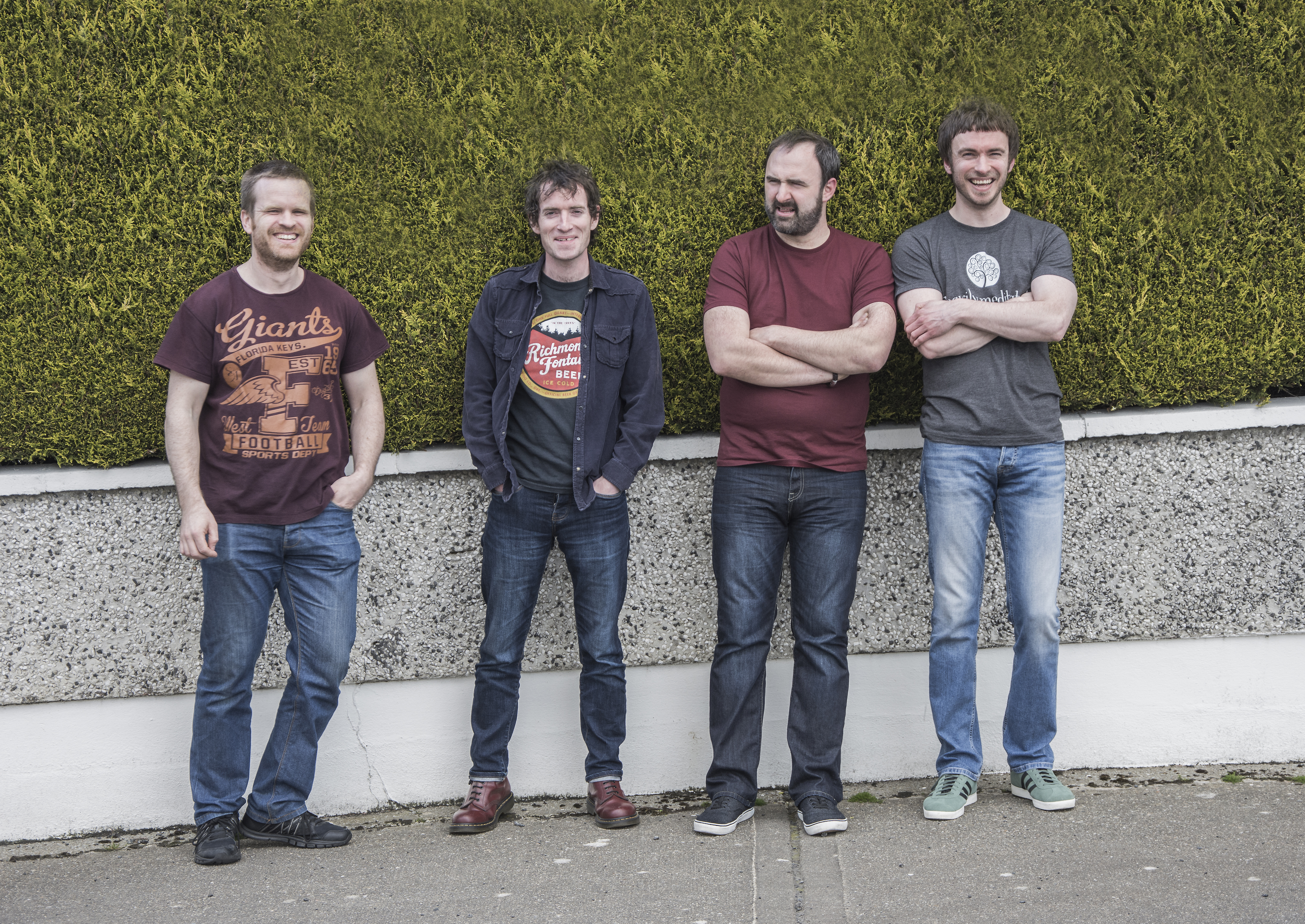 Donegal alternative rock/pop band Constant Supply create melodic compositions, driven along through light and dark alleyways by pulsing drums. Both their debut album 2013’s The Coast Ain’t Clear and the 2015 follow up Ex Nihilo featured as Album of the Week on Dan Hegarty’s 2FM radio show. The subsequently appeared at Electric Picnic in 2016 via 2FM’s Play the Picnic competition. Their third album Isn’t Life Great co-produced and recorded by Tommy McLaughlin in Donegal’s Attica Studios was launched in the iconic Whelan’s, Dublin in July

Sonja Sleator intensely personal lyrics, folksy hooks and light instrumentation have won her many plaudits. Her 2017 EP ADAMS was hailed as one of the best releases of the year while her 2018 single Ghost received airplay across the county. The release of her third EP Violent Strawberry is imminent with the lead single Goodbye already making waves – picked up by Hotpress as Track Of The Day and receiving airplay nationwide.

Ethan Hanna burst onto to scene with his 2018 debut album Welcome To the Batlands. Described as a stunning debut it’s been lauded by Hotpress, Americana-UK, Folking.com and BBC Radio Ulster’s Ralph McLean among others.

Belfast based Joel Harkin has honed his distinctive brand of alternative ambient folk music by performing as much as possible over the past few years. The result is an intimate perfomance style weaving

haunting melodies with evocative, honest storytelling. After a busy 2018 consisting of two tours, support slots for the likes of SOAK, Courtney Marie and an EP release he is now working on his debut album.