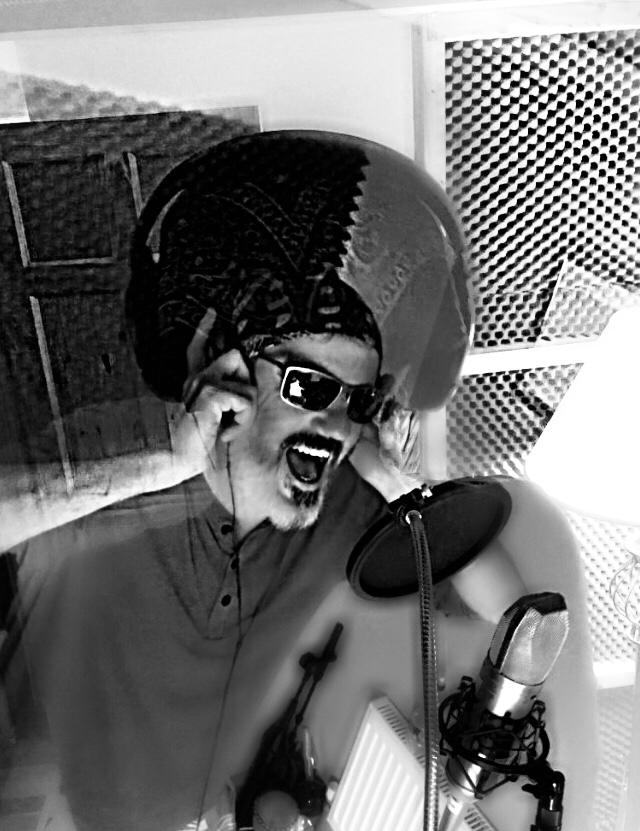 Local singer songwriter ‘StrawMan’ (AKA Tom Bonner) launches his new album ‘Fearless’ – a collection of 10 songs taking you on a journey through loss, despair and defiance to ultimate redemption.

Included are the already released singles Shot At The Title, Cycle the Volcano and I Am Enough which was voted No.1 Irish Alternative Single on the influential website N1M (Number One Music).

Recorded and produced by Terry McGinty at Valley Music Studio earlier this year, Fearless was originally scheduled for launch in The Balor last April. Now, 8 months later, we bring you what some are hailing as The Most Anticipated Release Since Nelson Mandela!

Support on the night comes from local singer-songwriter Mickey Duffy.