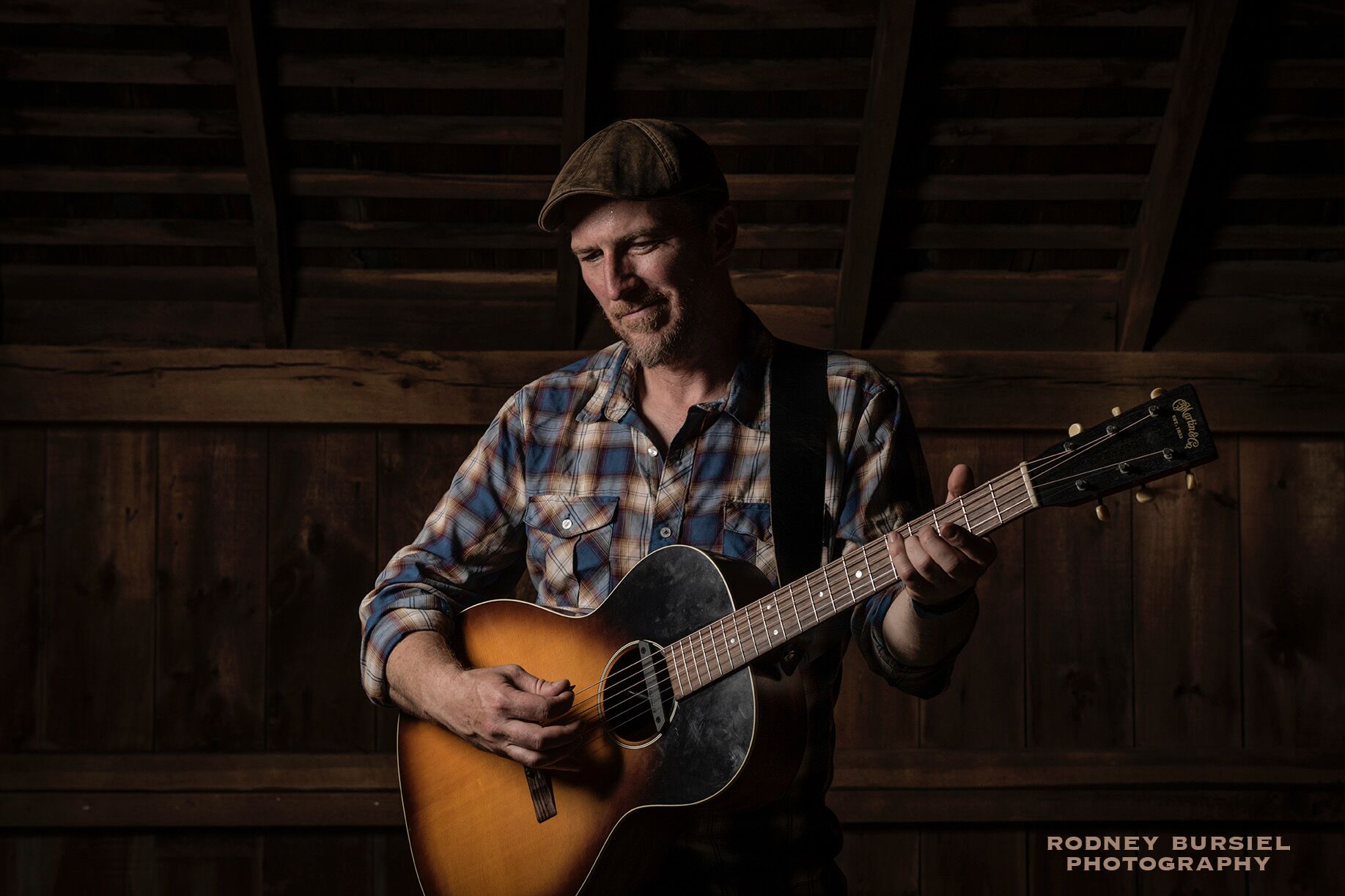 A working-class Catholic from Milwaukee, Peter’s musical career began when, spending a semester studying in Dublin, he began cutting classes to busk on Grafton Street and hitchhiking round the country to play whatever gigs he could find. On returning to America he set out for Boston where busking led to small shows which led to larger shows and eventually regional, national and international touring.

His artistic resume includes 18 records, one illustrated book, a TEDx talk, a decades-long association with the National Youth Science Camp, opening for luminaries such as Ani DiFranco, Emmylou Harris, and Chuck Prophet, appearances on NPR, an annual tour by bicycle, emceeing festivals, hosting his own boutique festival in Boston and Wisconsin and much, much more. Mulvey never stops.

He returns to The Balor with his latest album There Is Another World in tow – 13 remarkable tracks that form a lucid, beautiful testament to alienation, loss, heartbreak, stillness and a simple acceptance of what is.