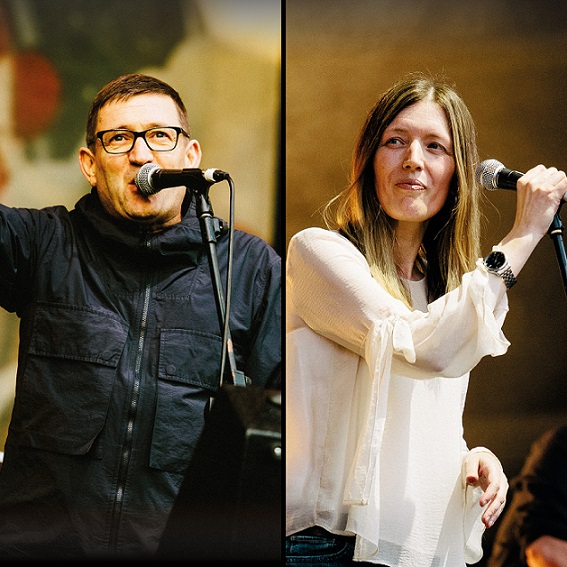 The voices of The Housemartins and The Beautiful South

As frontman of The Housemartins Paul Heaton was the voice of some of the ‘80’s biggest hits such as Happy Hour and Caravan of Love.

He then formed The Beautiful South (also featuring Jacqui Abbott) and enjoyed continued success with unforgettable tunes like A Little Time, Song For Whoever and Don’t Marry Her.

The Beautiful South disbanded in 2007 but Heaton and fellow Beautiful South vocalist Jacqui Abbott have continued to collaborate, releasing three albums together – 2014’s What Have We Become, Wisdom Laughter and Lies in 2015 and Crooked Calypso (2017). They tour Ireland this April to mark the release of their fourth album – Manchester Calling on March 6th 2020.

This Balor gig is one of only 5 Irish dates. The other four are in much larger capacity venues – Leisureland Galway, the 3Arena Dublin, Ulster Hall Belfast and INEC Killarney – so if you like your superstars up close and personal this is the gig for you.