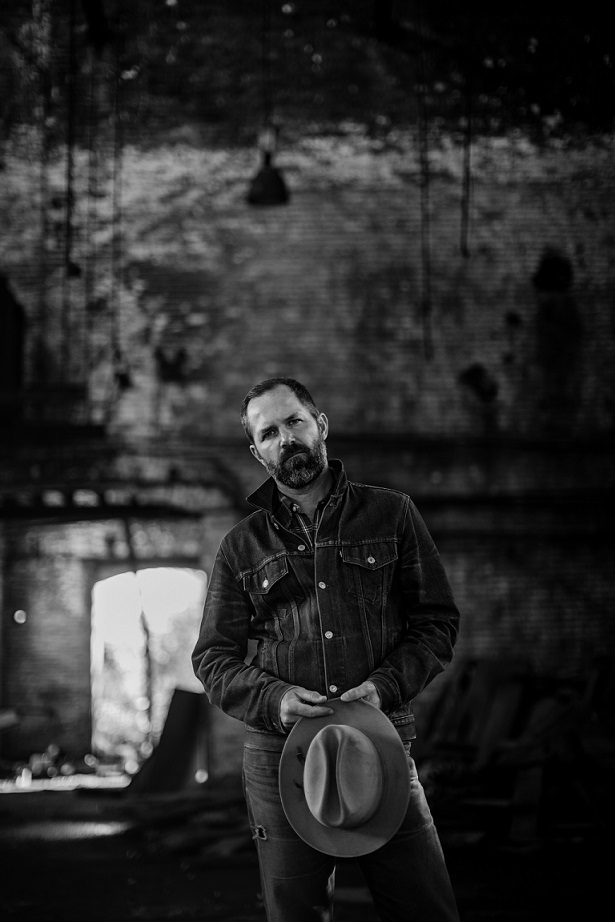 In two decades on the road Jeffrey Foucault has become one of the most distinctive voices in American music, refining a sound instantly recognizable for its simplicity and emotional power. He’s built a brick-and-mortar international touring career of multiple studio albums, countless miles, and general critical acclaim, lauded for “Stark, literate songs that are as wide open as the landscape of his native Midwest” (The New Yorker), and described as “Quietly brilliant” (Irish Times).

He comes to The Balor as part of a tour promoting his sixth collection of original songs – Blood Brothers (Blueblade Records) – with his longtime drummer and tour partner Billy Conway (Morphine) on drums.

“Sometimes his songs run right up to the edge of the grandiose, and hold still, and that’s when he’s best… Close to perfection.” – The New York Times

“The music of Wisconsin native Foucault is the kind so many aspire to but never attain: beat-up troubadour folk whittled to dolorous perfection…” – Uncut Magazine (UK)

Opening for Jeffrey is Ry Cavanaugh from Session Americana whose September 2019 Balor gig was one of the musical highlights of last year. The son of a honky tonk singer from Stamford, Connecticut Ry has been a central figure in the Boston Folk and Rock scene for the last 25 years. He’s also something of an adopted son of Donegal, having spent a year living here in 2009/10 where he hosted a song-oriented session in McGrory’s, Culdaff performing regularly with local singer-songwriters Finbarr Doherty, Kate O Callaghan and The Henry Girls.