The comedy genius behind RTE’s The Savage Eye 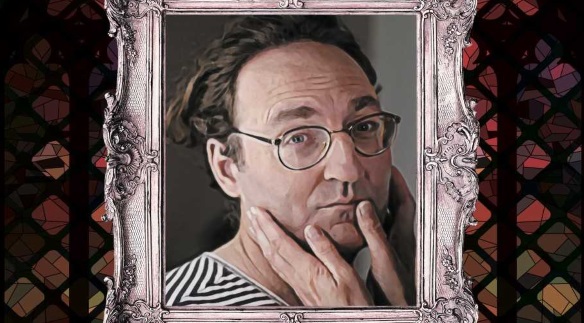 David McSavage is a self-proclaimed national treasure. It has been said (by himself) that he is to Irish comedy what The Abbey is to Irish theatre – he thinks he’s more important than he actually is whereas the majority of the country doesn’t really care about him.

David is best known for creating and starring in the critically acclaimed The Savage Eye which was nominated for an IFTA award for Best Entertainment Series and Best Director. He’s also appeared at Edinburgh and all the major comedy festivals and internationally in Australia, Germany, Japan and Scandinavia. As an actor, he has recently been in George Clooney’s Catch 22, and Shane Meadow’s The Virtue.

Please Note: Over 18’s only. This Performance May Contain Material That Some Find Offensive!