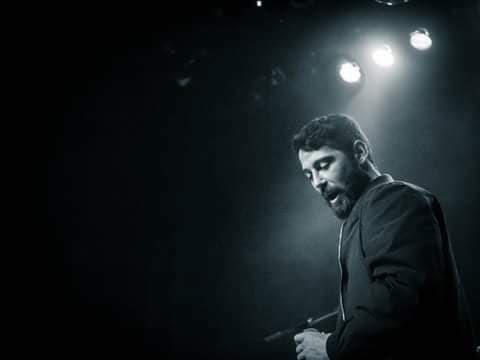 Lighting up the Balor stage with his debut solo show this Christmas will be our very own emcee/HipHop artist, “DK”. With nothing less than plans for world-domination, DK will be unleashing his brand of Hip Hop to the masses, beginning December 21st at The Balor Theatre. And when we say unleashing we are not kidding – ask anyone who has witnessed this young performer live and they will attest to the intensity, the passion he brings to his live sets, not to mention his elite level, world class skills on the mic.

Over the past year DK has been busy releasing music on his Facebook page to a fast growing audience of followers and tracks like, “Coming for Blood” and “Heavy” have helped him garner reactions from some heavy-hitters including Chuck D (of Pubic Enemy) label SlamJamz in New York, with potential upcoming tour support in the new year.

With a solid plan in place for 2020 and with his unrivalled skills and passion for Hip Hop on lock, we are confident DK will be going far in the New Year so this is your chance to see this rising star – December 21st, Balor Theatre